Back to the Blog

No Code = Independence
(How no code changes the way we work) 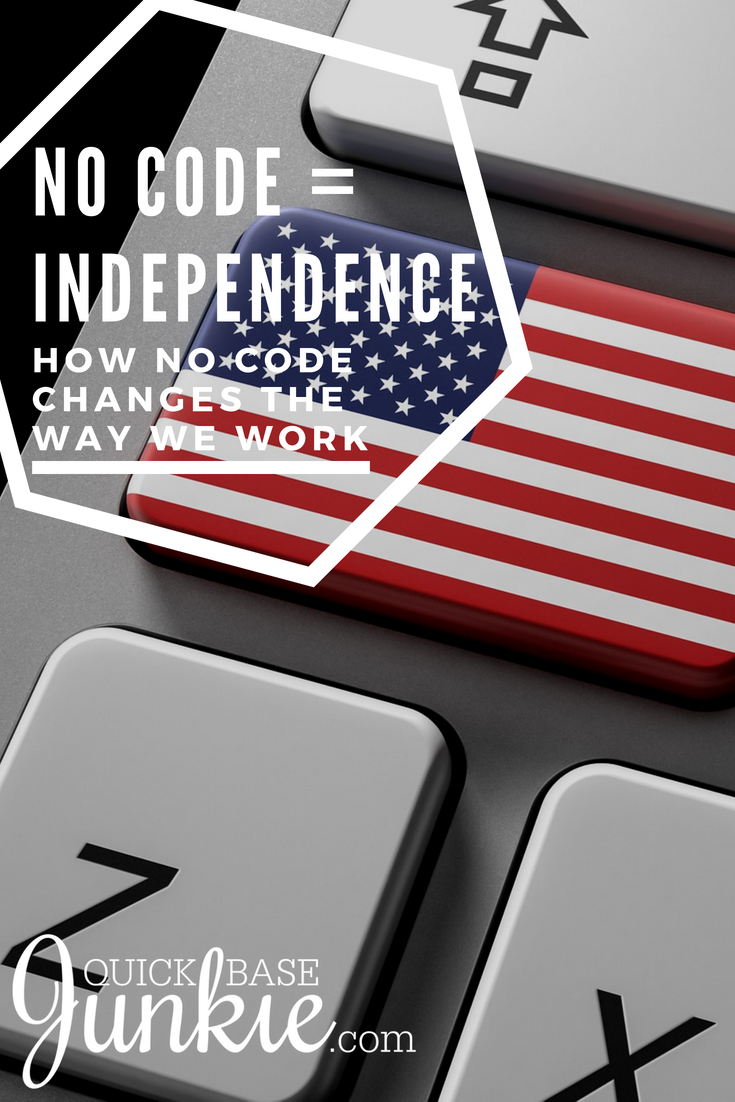 On July 4, 1776, the 13 American colonies declared their independence from Great Britan rule. The Declaration of Independence was brought about due to the many grievances the Americans had against Great Britan and Parliment authority in particular.

A notable grievance is often referred to as "Taxation without Representation." Basically, Parliment was levying heavy taxes on the colonies. However, the colonies had no direct representation within Parliment.

Essentially the colonists believed that their best interests were not, and would not, be served.

As Americans, we take this independence as a given right. Our brothers, sisters, husbands, wives, fathers, mothers, and children fight and defend our great nation to ensure that we continue to live free and independent.

We are grateful for their service and sacrifice that allows us to live under the flag of these United States of America.

"We hold these truths to be self-evident, that all men are created equal, that they are endowed by their Creator with certain unalienable Rights, that among these are Life, Liberty and the pursuit of Happiness."

—Preamble to the Decleration of Independance

So what, you may ask, does this have to do with Quickbase.

In April 2018 Inc. magazine published an article titled "The Future of Software is No-code." In this article, Inc. refers to the disruption of legacy systems that have been enabled by the Cloud and API connections.

While admittedly not on the same scale as the American Revolutionary War or the Declaration of Independence, we are seeing a revolution of sorts when it comes to software development.

Companies like Quickbase are at the forefront of democratizing software development.

In the Inc. article, a janitorial service called Able Services uses Quickbase to manage the logistics of its company. Having a flexible system that they control independently has made a huge difference in how they operate and expand their services.

Breaking free from the tyranny of large, rigid, and closed-off legacy systems will allow any company to become more adaptable in the ever-changing future.

Even those companies that don't have legacy systems and are instead cobbling together solutions with spreadsheets, email, and duct tape, a flexible integrated no-code system is far superior.

So it is on this day, I declare no code = independence!

For each of my fellow Quick Base Junkies:

Today let's celebrate our victories, both large and small.

The Quick Base Junkie 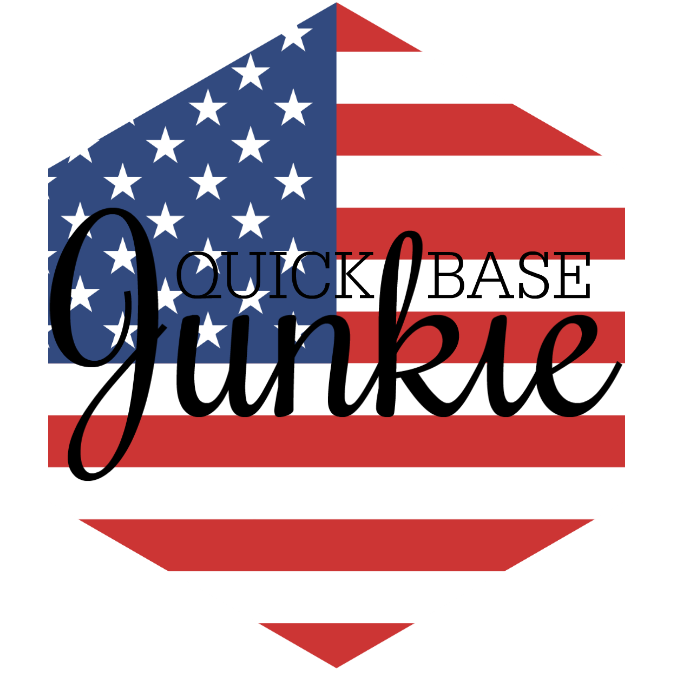 Recent Posts & Videos from the Blog 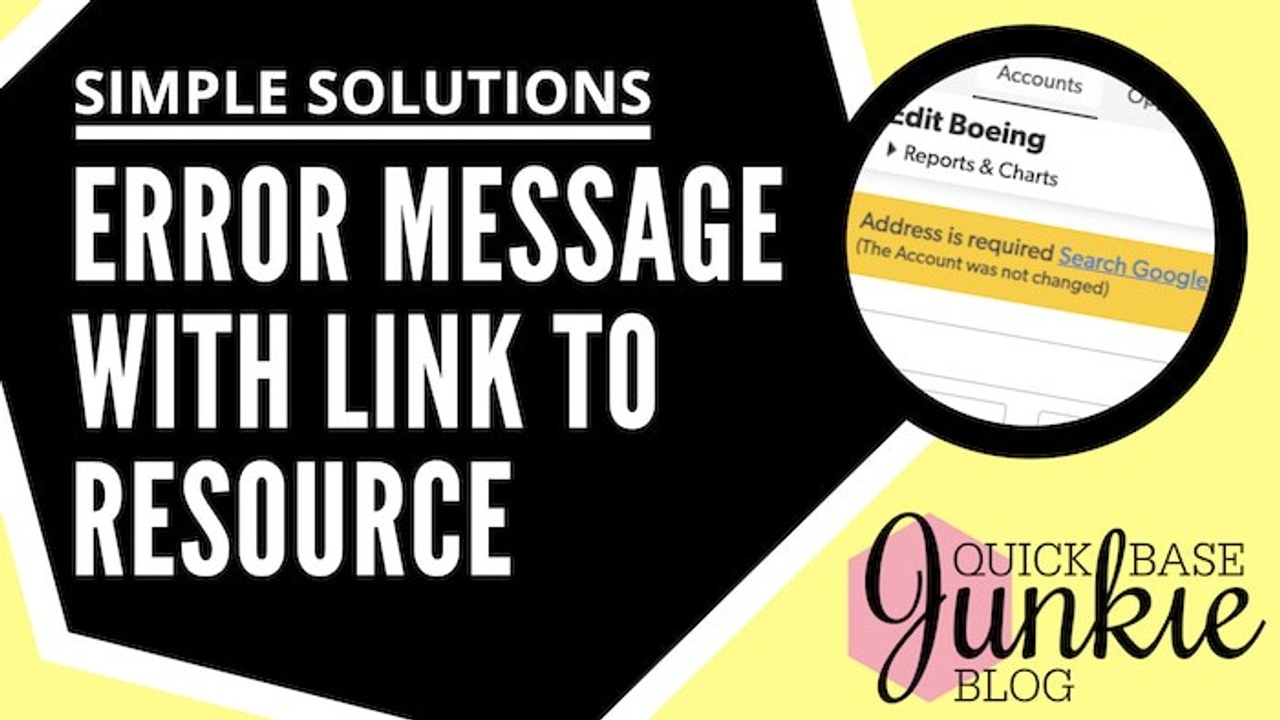 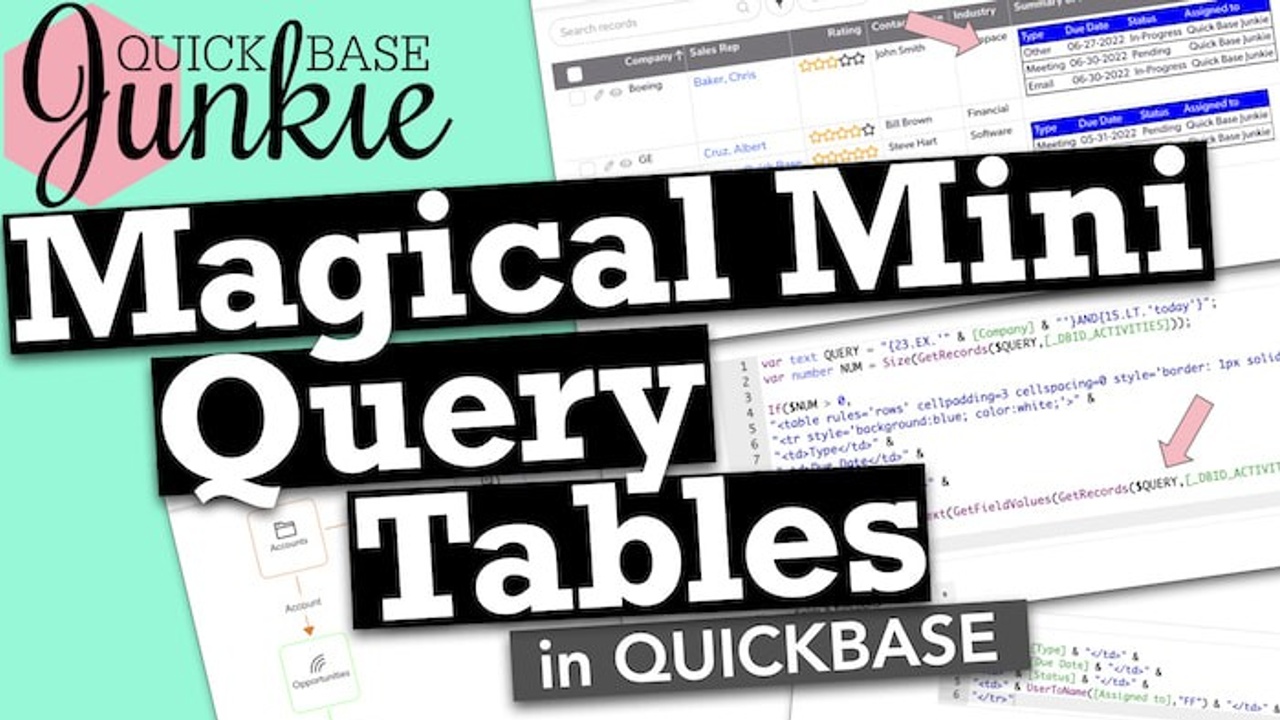 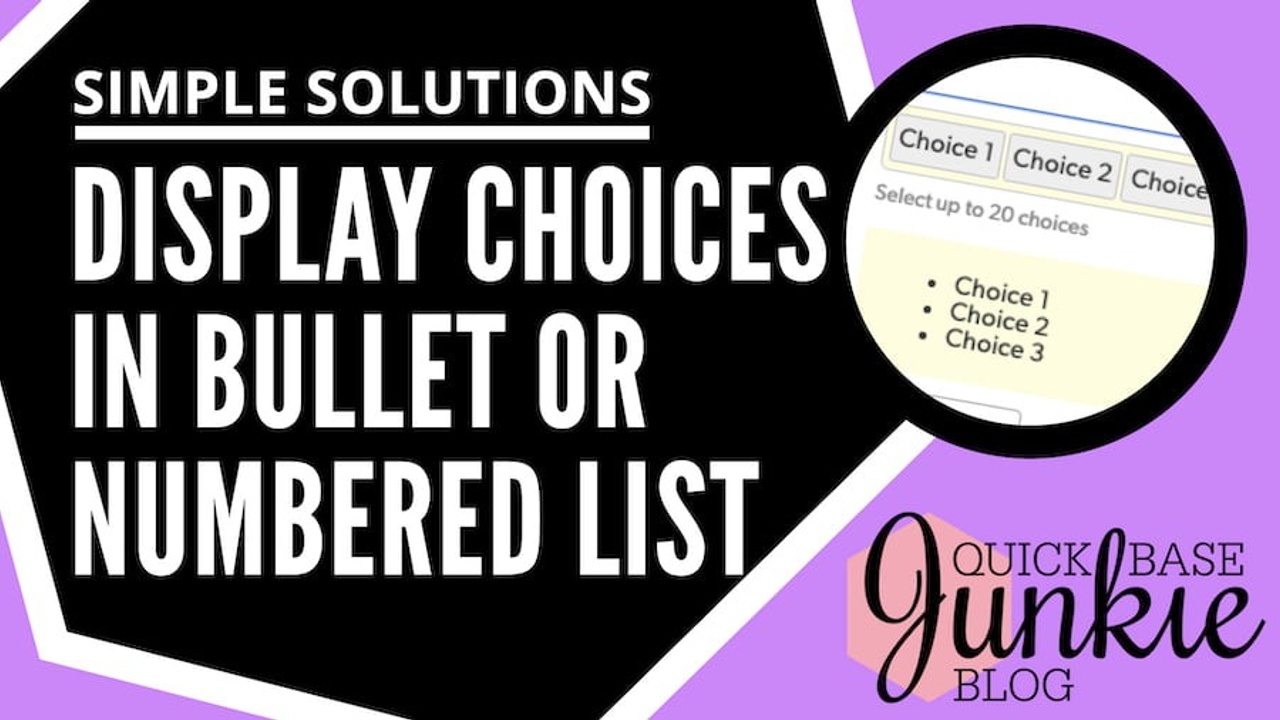 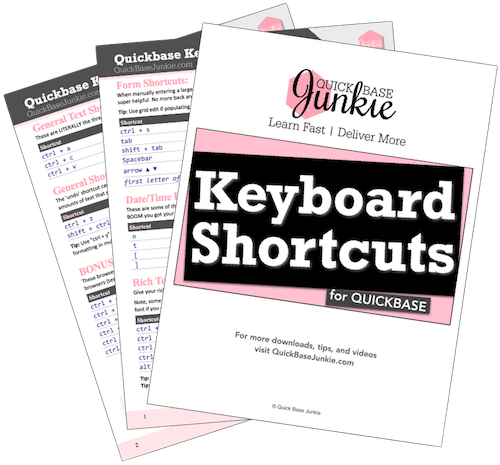